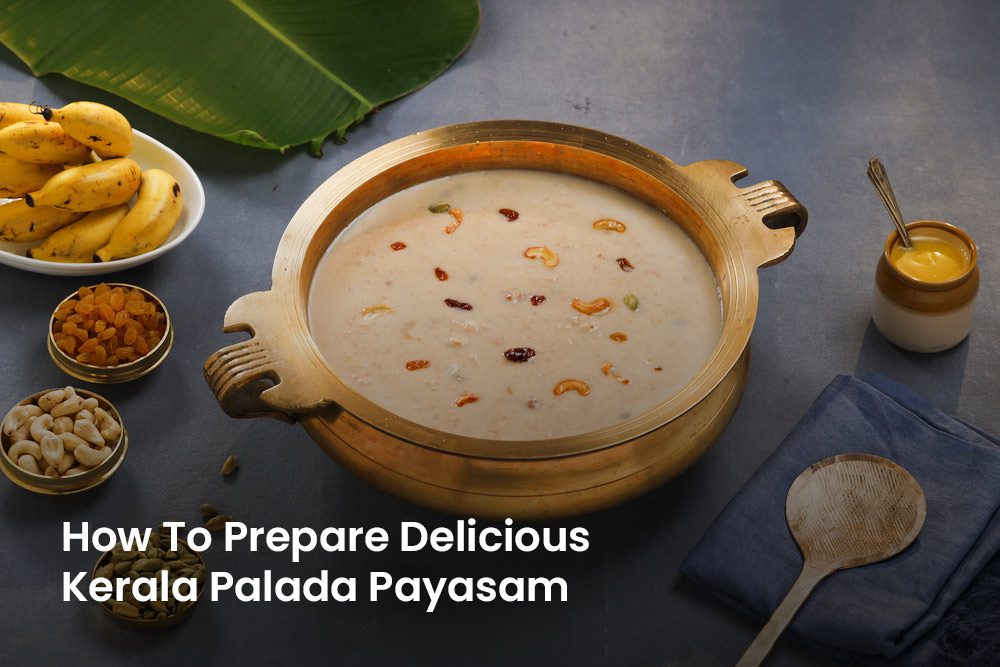 Celebration? Then, Keralites need payasam. And, if it’s Palada, then even the mundane becomes festive. Palada payasam is synonymous with home for every Keralite. Wherever they are in the world, a cup of Palada is all they need to reminisce about their home turf. Payasam, or Kheer, is a staple dessert of the Kerala household. The variety of this dish is not limited to Palada but also to many other varieties like Semiya, Adapradhaman, Parippu, and so on. The main components of payasam will be milk, jaggery, sugar, cashew nuts, ghee, raisins, etc. According to the kind of kheer, the main element changes, it can be cereals, grains, dals, fruits, etc.

How To Make Palada Payasam

Let us now look at the recipe of how to make the traditional and all-time favorite palada payasam.

The aroma that fills the home during the preparation of Palada, itself transports every Malayali back to their roots.

This is how to prepare Delicious Kerala Palada Payasam!

Double Horse is the most popular brand name for Malayalis, and we take immense pride in representing “home” for them far and across the globe. Double Horse takes impeccable care in the manufacturing of all kinds of spice powders, breakfast mixes, and now has its own exclusive line of readymade payasam mixes. The instant mix of payasam is all you need to relish after a sumptuous meal.

We are also available on